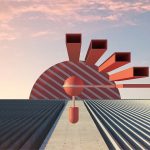 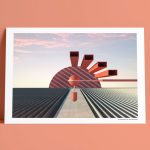 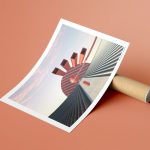 This is the sport he selected, and it represents one of his most recent passions, boxing.

Why was it so important to him? By the time he created this image, he has started to practice a new sport. After many years of playing football, he decided to change and start boxing. It was quite a challenge since he had never done it before, and it was in a professional club. When he started, a coach told him, “today we are going to learn to walk.” At that moment, he realized that he was learning something completely new and used it as a creative process. He blanked his mind like when he was a child and got carried away.

This exercise allowed me to have new perspectives on all the activities that he do on a daily basis, and it was very important for the creation of this series. 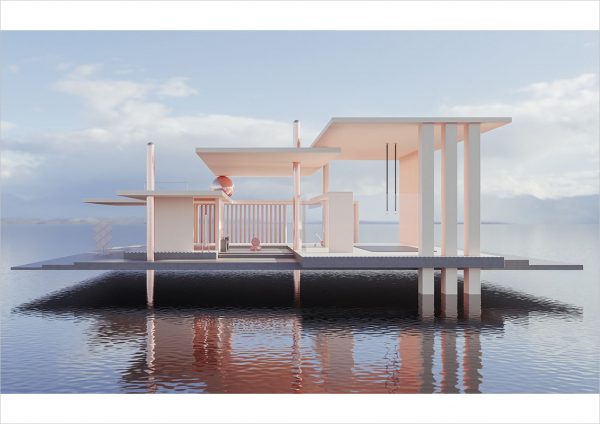 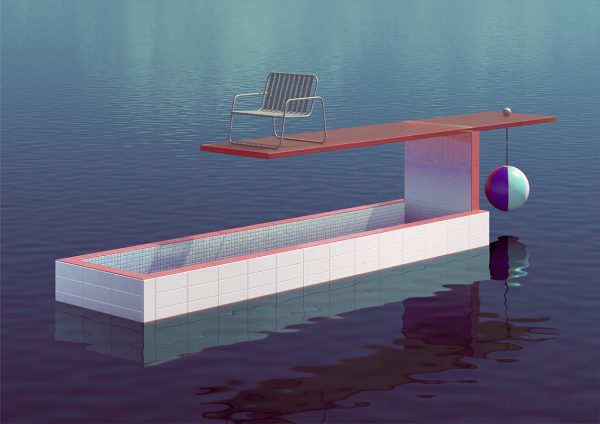 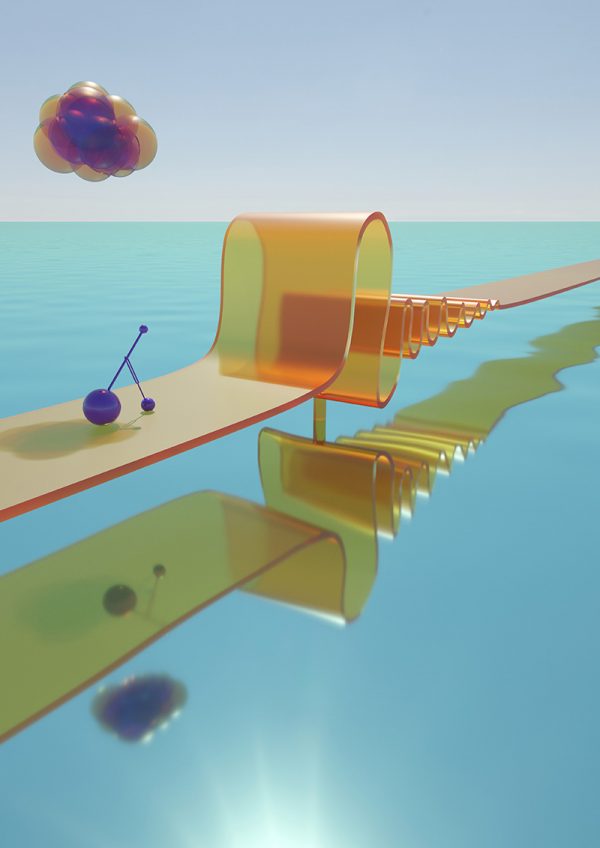 Crossing the Atlantic by Bike